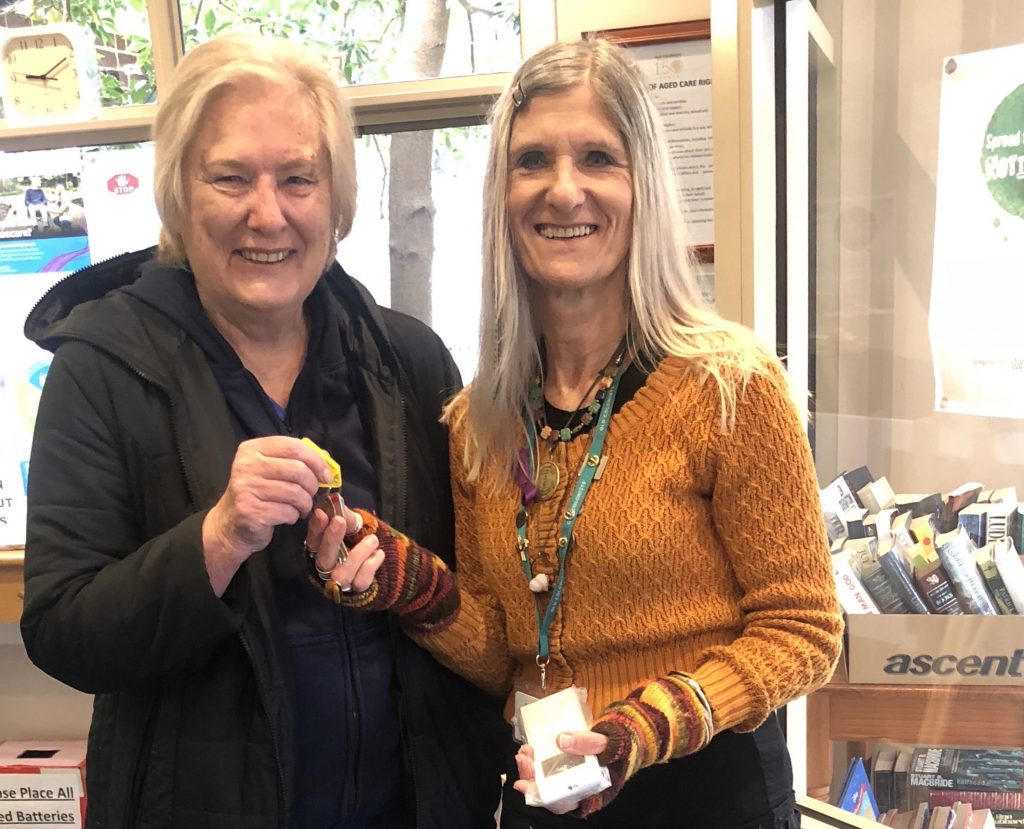 Lyn and Keith Geer moved into one of Leith Park’s new apartments in September and within a few days of unpacking Keith had discovered the men’s shed.

Already the couple, who have lived near Leith Park their whole lives, has settled into their new apartment and like their newly arrived ‘neighbours’ are meeting people in the village.

The Geers were the first residents to move into Leith Park’s stunning new multi-million dollar development. They live in one of the two-bedroom apartments in the 27 apartment Stage 1 development.

Lyn said the first week in the Acacia block at the St Helena village was hectic as people moved into the new development. They sold their Greensborough home in January and were counting down the days till they could move in.

They decided to join the OCAV community because of the quality of the apartments and the knowledge that OCAV offered all the levels of care they might require down the track.

“We thought it was a good time to make the move, while we are both still fit. It’s important to us to know that if one of us has to go into the nursing home, the other one is still living in the village. So many couples are separated by a long distance when one has to go to a nursing home,” Lyn said.

Lyn and Keith have friends in the village, including Lyn’s brother Barry Lay, who has been instrumental in reviving the men’s shed at Leith Park.

While many of the new apartments are occupied, there are still some available, as well as in the 19 apartment Stage 2 development, which will open next year.

The Geers love their new home with its spacious, light filled rooms, lift access to the underground car park if they need it and lovely views from their balcony.

Tim Scott, OCAV’s Chief Operating Officer said the apartments in the three-storey development were stunning in their design, décor, layout, facilities and location.

“Every apartment is beautiful inside and also has a balcony, offering a lovely outdoor area, with an enviable view of native trees and gardens,” Tim said.

Tim said the focus on ageing in the home was vital to the design of the new apartments. He said a range of support services, including the delivery of meals, will make it possible for many people to delay entry into an aged care facility.

People interested in the apartments have the opportunity to see what attracted Lyn and Keith Geer to the village. One of the new units, Acacia 2.04,  will be open at the OCAV 150th Open Day celebrations at the village on Sunday October 20 between 1pm and 3.30pm.

Note: Parking during the afternoon will be at St Helena’s Secondary College, 50 Wallowa Rd, Eltham North. Two shuttle buses will take visitors to and from the village from 12.30pm onwards. 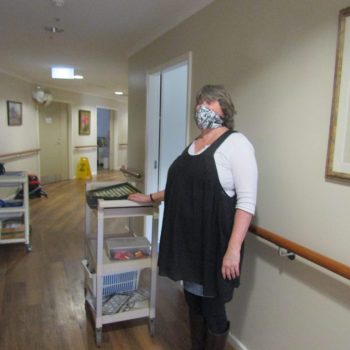 Volunteering is important to Deb, enabling her to contribute in the aged care sector. “I love it when the residents get downright cheeky. I love it when we get a bit too loud with laughing." 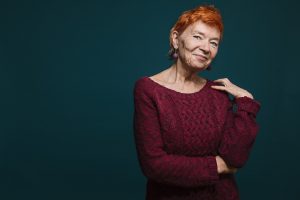