Abound Communities's first village was established in Rushall Park, North Fitzroy, after the Government gifted an acreage of land to the association.

Abound Communities was formed in 1869 by a group of prominent Melbourne leaders including George Selth Coppin to care for Victorian-based retired and poor actors before it became the place for ‘aged persons and deserving poor’.

Coppin was the main instigator of the Association. His extraordinary talent at encouraging ‘established’ Colonists’ to fund the building of cottages for those in need laid the foundations of the village it is today, continuing to benefit people in need. Today, this concept of ‘need’ is broader, encompassing a variety of needs, including physical, financial, and social. 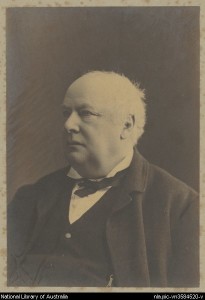 Coppin was generally considered to be the father of ‘Australian theatre’. He also obtained distinction in Freemasonry, was a noted philanthropist, and achieved some important goals in Parliament through his promotion of the Victorian Real Property Act and the State Savings Bank concept in 1862.

He was prominent in establishing the Victorian Humane Society and the St. John Ambulance in Melbourne. He served in the Victorian Legislative Council from 1858 – 1863 and again from 1889 – 1895.

He died at his home in Pine Grove, Richmond, in March 1906 and was survived by his wife Lucy and children of his last two marriages.

A DIGNIFIED HISTORY IN PICTURES 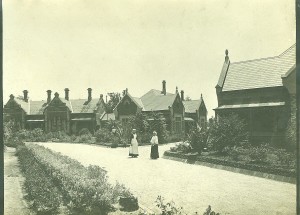 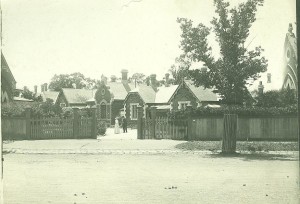 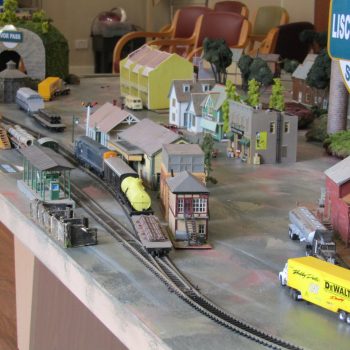 Model trains capture most little boys’ hearts and imaginations. But it seems grown men and a few grown women are just as interested.